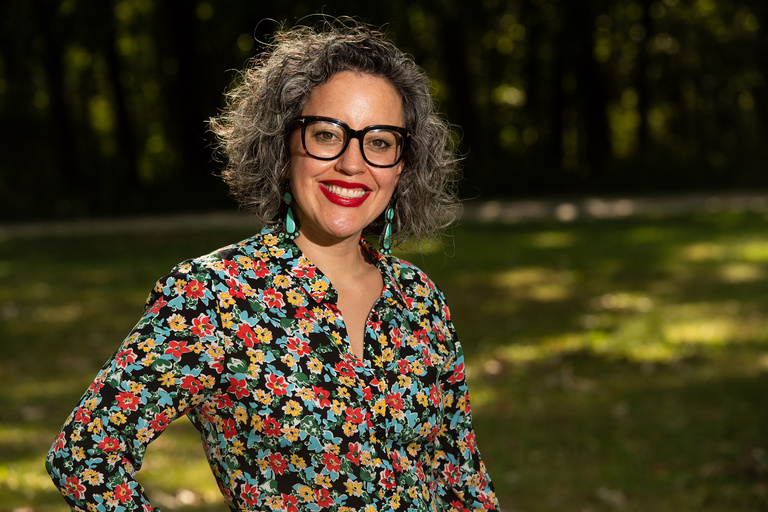 Her book project is entitled, "Fighting for Control: Power, Reproductive Care, and Race in the US-Mexico Borderlands."

At U Iowa, Dr. Murillo has taught courses on global reproduction, the history of social justice movements, and Latina/o/x/ immigration.