She is the author of Making Art Panamerican: Cultural Policy and the Cold War (Minnesota 2013) and The Fence and the River: Culture and Politics at the U.S.-Mexico Border (Minnesota 1999). With Omar Valerio-Jiménez and Santiago Vaquera-Vásquez, she edited the Latina/o Midwest Reader (Illinois, Latinos in Chicago and the Midwest series, 2017).

Currently, she is a co-principal investigator on “Building Sustainable Worlds: Latinx Placemaking in the Midwest,” a project funded by the Humanities Without Walls consortium.

At U Iowa, she teaches courses on Latina/o/x literature and visual culture. 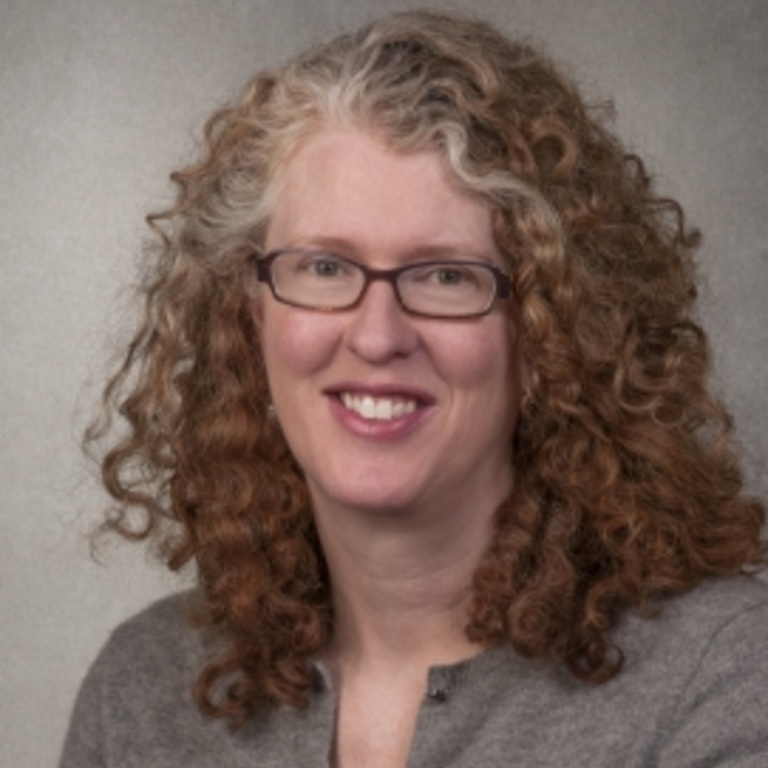