Dr. Eric Vázquez is an assistant professor in Latina/o/x/ Studies and American Studies at the University of Iowa. He earned a Ph.D. from Carnegie Mellon University in Literary and Cultural Studies in 2015. His scholarship emphasizes the cultural, political, military, and economic bonds that link populations and institutions in the United States to Central America. His research interests include Transnational American studies; Latino/a/x studies; Central American studies; critical theory; war and culture; capital, financialization, and crisis; migration; film and media studies; and contemporary American literature.

His current book project, States of Defeat: US Imaginaries of Central American Revolution, explores how thwarted ambitions for revolution in Nicaragua, El Salvador, and Guatemala give rise to ambivalent, outraged, cynical, and mournful affects for novelists, intellectuals, immigrants, and military technocrats living in the US. Out of these experiences of defeat and disappointment American intellectuals retreat into questions about the viability and legitimacy of state power. Vázquez argues that by deploying a mode of analysis that is speculative about the future and discouraged by the past, at once, these texts prefigure later war-on-terror era anxieties about state failure, the rise of non-governmental organizational forms, and raison d'état secrecy and securitization.

At U Iowa, he has taught courses on Latina/o/x popular culture; citizenship, race, and immigration; and the history of U.S. conflicts from Vietnam to the War on Terror. 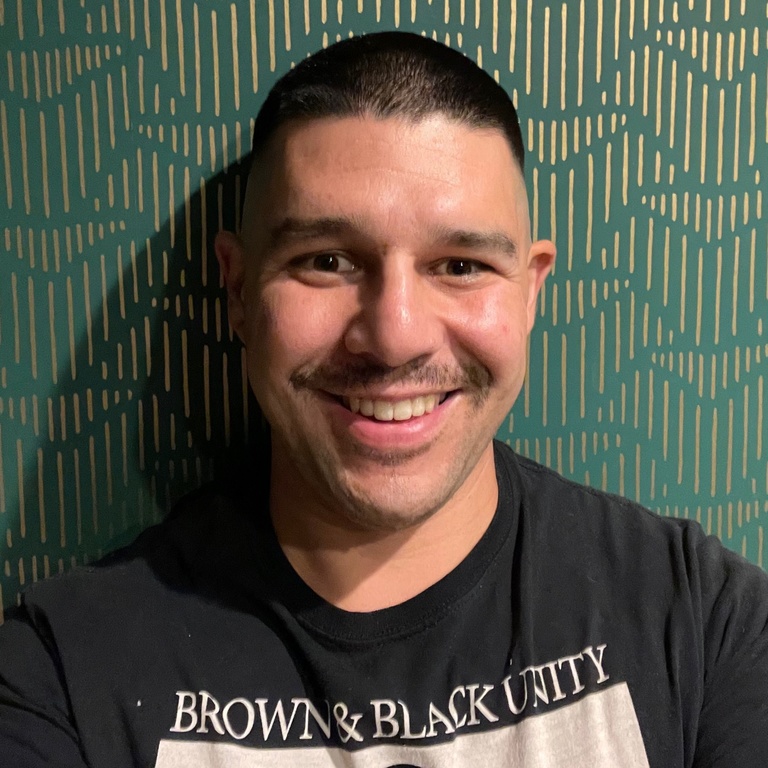