She is completing her first history manuscript titled Fighting for Control: Reproductive Care, Race, and Power in the U.S-Mexico Borderlands. In it, she examines the clinics, organizations, and institutions that helped foster access to reproductive care along the border in the twentieth century. This history reveals the tensions between advocates for population control and those committed to greater reproductive care for the majority Mexican-origin women in the region. The study focuses on three institutions, Planned Parenthood and Clinica La Fe in El Paso, and FEMAP in Ciudad Juárez, shining a light on the unknown history of abortion, population control, and Chicana activism that comprised the movement in region.

Two other projects are also in progress. The first is tentatively titled, Making Gilead: White Demographic Decline and the End of Democracy, which highlights how “fears of white demographic decline” have translated into a hostile legal and social environment for pregnant women and people in the last two centuries. By tracing the rhetoric of “race suicide” in the early 20th century to “white genocide” in the twenty-first century she explores how white fears of a disappearing Western civilization via its population—one they see overrun by Black and Brown migrants and their children—has framed whites’ willingness (and in some cases eagerness) to sidestep or destroy democratic ideals as they fight their impending “genocide.”

The second project is a biography of the little-known abortion rights activist Patricia Maginnis, who in the years before Roe v. Wade established an organized abortion network across the U.S.-Mexico border. This biography centers Maginnis in the creation of NARAL (National Association for Repeal of Abortions Laws) and in facilitating the work of other abortion referral services like the National Clergy Consultation Service on Abortion and Abortion Counseling Services. Underground abortion specialists that dominated this illegal economy in border towns across Mexico’s northern territories are the focus of this transnational tale which shows how everyday people on both sides of the national divide risked their livelihoods and lives to secure women’s autonomy and reproductive freedom.

During 2021, Dr. Murillo collaborated with Associate Professor, Natalie Fixmer-Oraiz (GWSS and Communication Studies) on “Reproductive Justice in the Heartland: Mothering, Maternal Care, and Race in Twenty-First Century Iowa,” a book chapter in Maternal Theory: Essential Readings edited by Andrea O’Reilly, which has now become the foundation for our edited collection focused on reproductive justice advocates’ activism and health care provision in Iowa. This idea emerged from their joint directorship of the “Maternal Politics and Reproductive Justice” Obermann working group launched in 2019. They received the Obermann Center’s Humanities for the Public Good “Humanities Lab Development Award” to produce a humanities reproductive justice course bringing together students, faculty, staff, and community partners in 2024.

Dr. Murillo's research has been supported by several grants and fellowships, including from the American Association of University Women (AAUW), American Council of Learned Societies (ACLS), Albert J. Beveridge Grant for Research in the History from the American Historical Association (AHA), and the Boston Medical Library Fellowship in the History of Medicine at Harvard University, among others. She was awarded the James N. Murray Faculty Award for teaching at the University of Iowa.  For AY 2021-22, she was awarded an American Council of Learned Societies (ACLS) Fellowship.

At U Iowa, she has taught courses on Latina/o/x/ immigration, the history of social justice movements, and global reproduction. 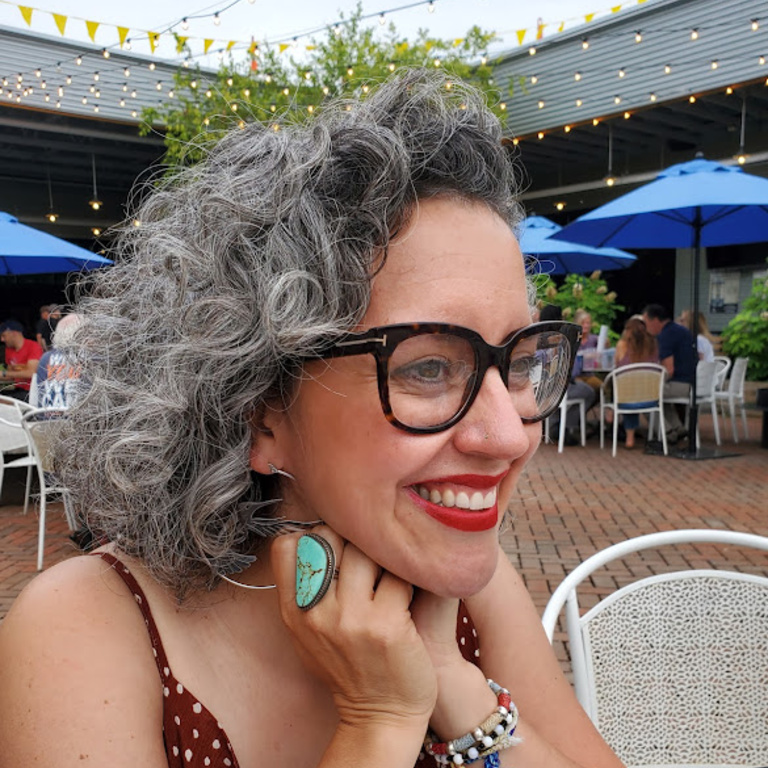